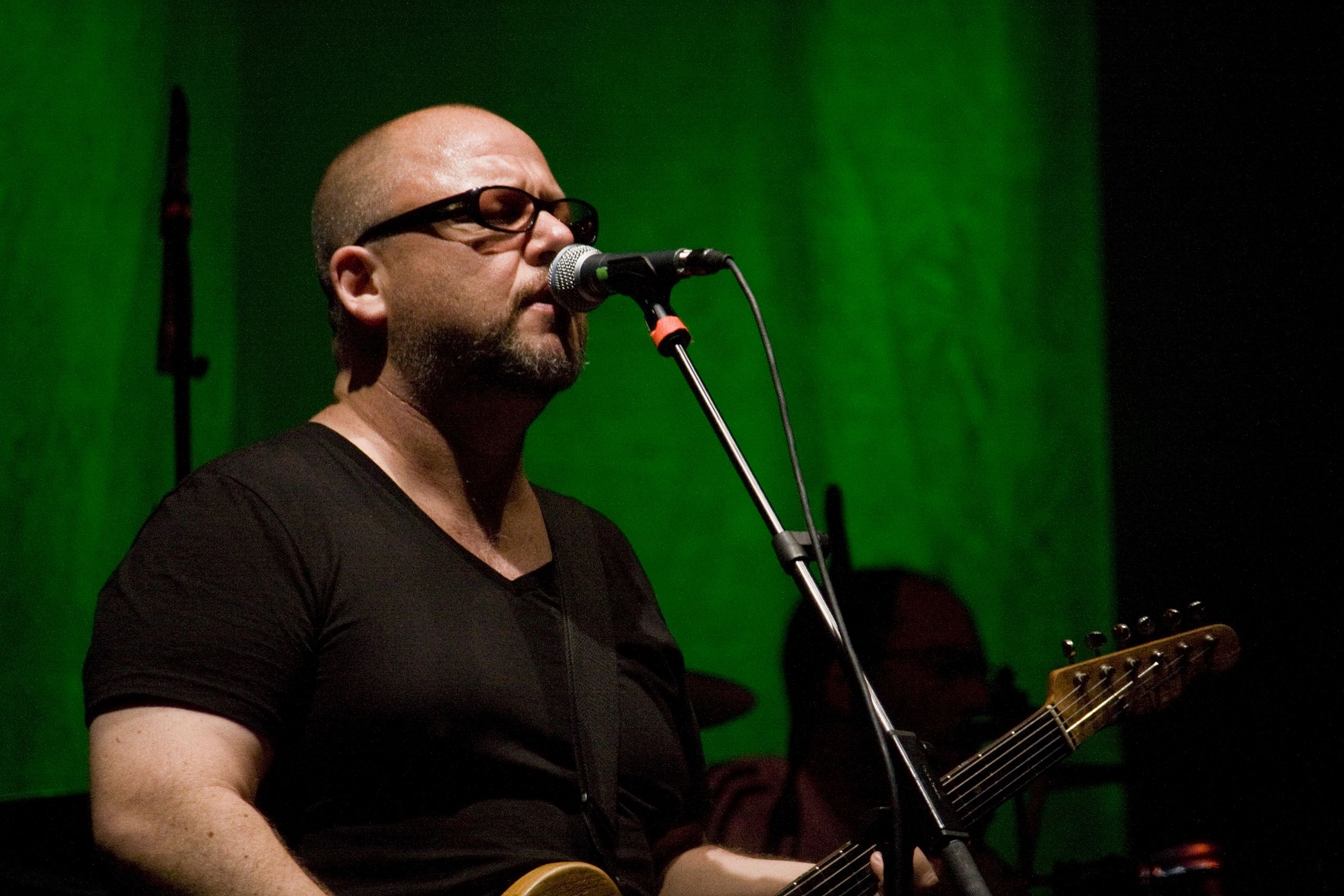 Originally published in Stylus 13. 5 (2002) [Photo by Rosario López] Frank Black is the mastermind behind The Pixies, who paved the way for the alt-rock explosion of the early 1990s, and can count Kurt Cobain and David Bowie among his many fans. At the time of this interview, Black had recently released two new […]