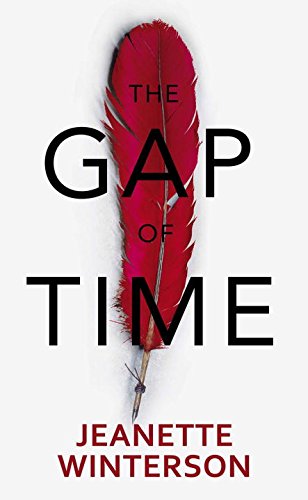 2016 marked the 400th anniversary of Shakespeare’s death, and to celebrate his legacy the Hogarth Press commissioned novelists to reinvent Shakespeare’s plays for the modern reader. Jeanette Winterson tackles The Winter’s Tale, one of Shakespeare’s stranger plays, in The Gap of Time. The original play revolves around a jealous king disowning his daughter (he believes […]