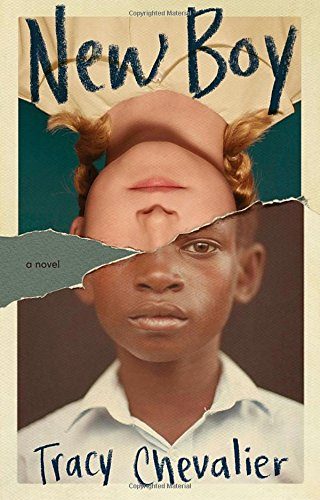 New Boy is a novel by Tracy Chevalier that follows the playground love story of two sixth-graders: a black Ghanaian boy, Osei, and a white American girl, Dee. Although set in a 1970s Washington suburb, the story is based on William Shakespeare’s play, Othello (as part of the Hogarth Shakespeare project, which sees bestselling novelists retell Shakespeare’s […]